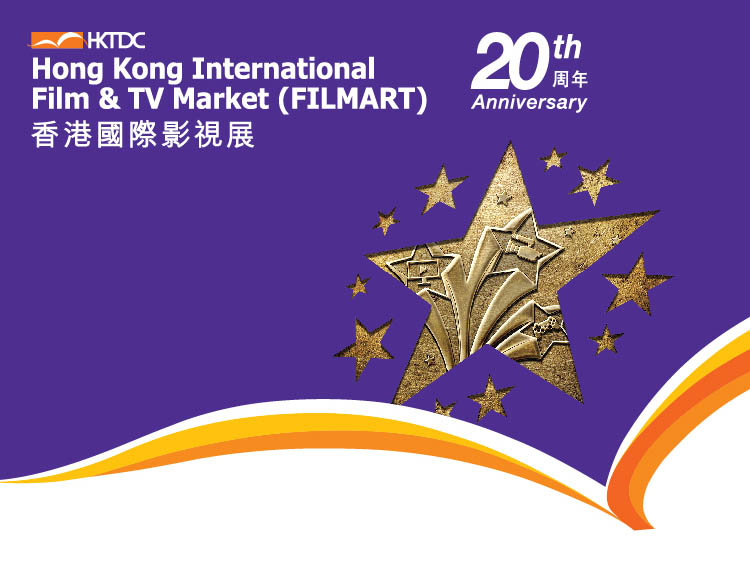 On the eve of FILMART this year, Fox International Productions (FIP) announced a joint venture with Fox Networks Group Asia. The purpose of the collaboration is to develop and co-produce Chinese language content, including TV shows, miniseries and films.

The collaboration will include remakes of existing Fox titles into Chinese, and developments of new scripts. It will also cover all windows on both television and theatrical platforms; “strategically we have a comprehensive distribution network, whether it’s for television or film,” according to senior VP and head of Chinese Entertainment, Fox Networks Group Asia Cora Yim.

President of FIP Tomas Jegeus said, “Greater China, and Asia overall, represent a very significant portion of our strategic focus on the production of feature films globally. FIP joining forces with Fox Networks Group Asia will now solidly position us as a go-to, one-stop shop for our local partners, and amongst the creative community overall in the region.”

“There is an appetite for high-quality, Chinese-language content and FNG, through our well established and renowned channel brand SCM (formerly Star Chinese Movies), is perfectly placed to drive positive developments in this area,” added the president of FNG Asia Zubin Gandevia.

FIP is the international production arm of 20th Century Fox and through its partnership with HAF, FILMART companion event, it continues to search for and develop new talent. Since Fox International Productions was established in 2010, it has produced, co-financed and distributed more than 50 local language titles in 11 countries; while Fox Networks Group Asia has produced and distributed Chinese-language films through SCM, its flagship Chinese blockbusters movies channel. Both 20th Century Fox divisions have been active in the region on their own accounts, and this agreement underlines Fox’s commitment to local film-making and TV production in Greater China.

In 2017, the project will start production but would possibly be unveiled this year.