According to a report, malware, infringed content, and fake traffic is costing the media industry $8.2B a year. At the request of the Interactive Advertising Bureau, EY completed a study where they checked existing studies, data analytics and the top 30 companies to determine the cost of online piracy as well as all illegal digital activities. However, in EY’s study, they only focused on the US costs, not on a global scale.

On a press call, Nick Terlizzi said the 3 categories are more interlinked than the public might realize. While Sherrill Mane, senior vice president of analytics and measurement at the IAB, said “This is a problem that is shared. This is not something that only the IAB can handle. We need the help of the marketers and copyright enforcement agencies. We have to start thinking big and holistically.”

Breakdown of the $8.2 billion loss in revenue:

The internal research team of a media company, as told to CNBC, determined there are about 450 major piracy websites and in a month, they get about 266 million unique visitors. Some of the films that are affected by illegal download include but do not limit to the following: 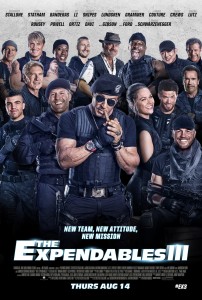 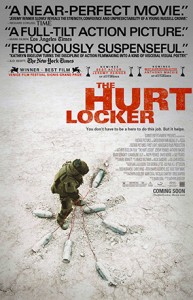 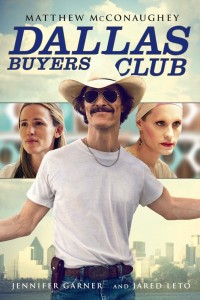 According to CreativeFuture, in the creative industry, about 5.5 million people are employed in the US alone. Ruth Vitale, CreativeFuture CEO, said that it’s not just the media firms that make money from entertainment but everyone working within the industry. Vitale fears that there would not be any financial incentive for future generations to go into the arts and entertainment if people continue to download illegal materials.