Brush up on Berlin International Film Festival’s programme that is divided into 9 sections. This article contains brief descriptions of each section comprising the programme for Berlinale 2016: 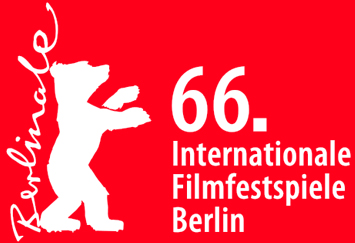 Tagged: 66th Berlin International Film Festival, Berlinale 2016, BerlinaleMoments, programme
Maverickeye uses cookies and plugins to improve your online experience. By continuing to browse, you are agreeing to the usage of cookies.