Sticky Post By me_charity Posted in Uncategorized Permalink
May 12, 2016 me_charity

So many stars have already invaded the red carpet event and later into the night, the Cannes Film Festival has thrown them and the rest of the festival attendees a “Welcome Party”. This is the first time the invitation-only festival did this and it seemed like a good idea to get the minds of participants off the fear of terror attacks. It was definitely a lovely gesture from everyone at Cannes.

Maverickeye’s Patrick Achache said “The first day was amazing and better than expected. Although the schedule has not had that many meetings, it got super busy. In the picture with me is Sean O’Kelly, CEO of Carnaby International Sales and Distribution on their yacht which is very impressive.” 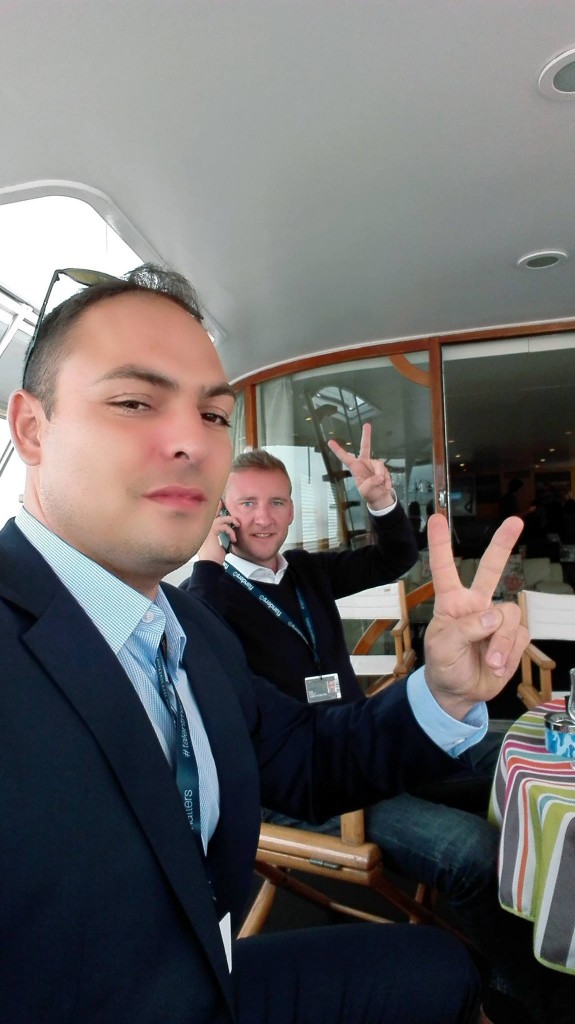 “Sean is also looking for opportunities to gain from this prestigious event like all other guests and visitors, me included. His film company is based in the UK and they specialize in worldwide sales of award-winning feature films and documentaries. He has years of experience in finance and production, aside from film and TV sales distribution. His credits include Margin Call which was nominated for an Oscar and Iron Sky, the award winning film that he sold worldwide.” 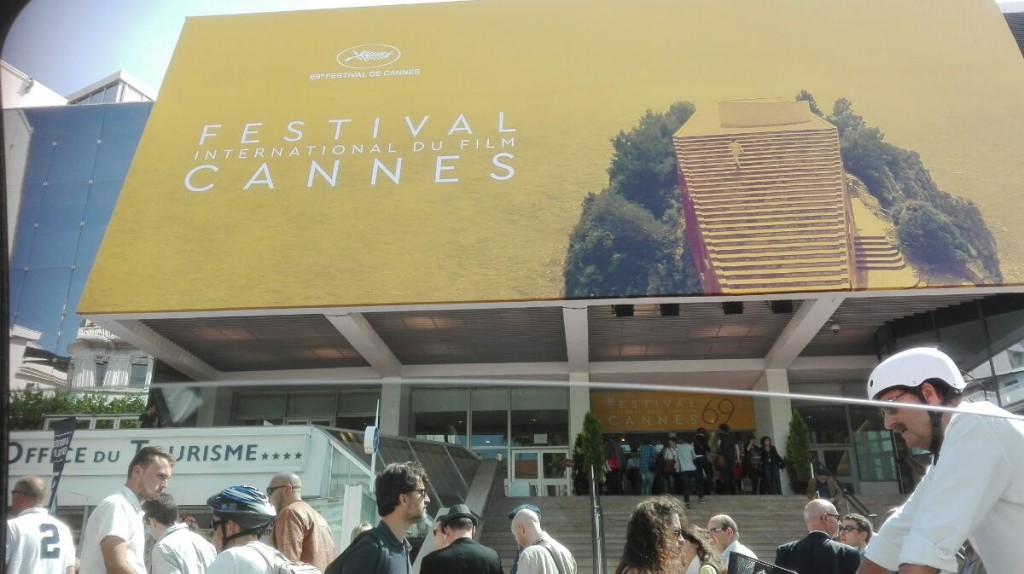 Different chances are laid in front of participants at this festive moment and great things are still to come.

Tagged: Cannes Film Festival, Carnaby, France, Patrick Achache, Sean O'Kelly
Maverickeye uses cookies and plugins to improve your online experience. By continuing to browse, you are agreeing to the usage of cookies.