Historical drama Hele Sa Hiwagang Hapis (A Lullaby to the Sorrowful Mystery) is among the 19 contenders for the top Golden Bear award in the 66th Berlin International Film Festival. Lav Diaz already expected that his movie would be a “struggle” for the crowd and it did make even the cinema lovers weary. But when the curtain closed, more than half of the 1,600-seat Berlinale Palace theatre was still occupied and he was rewarded with cries of “bravo” and cheers. 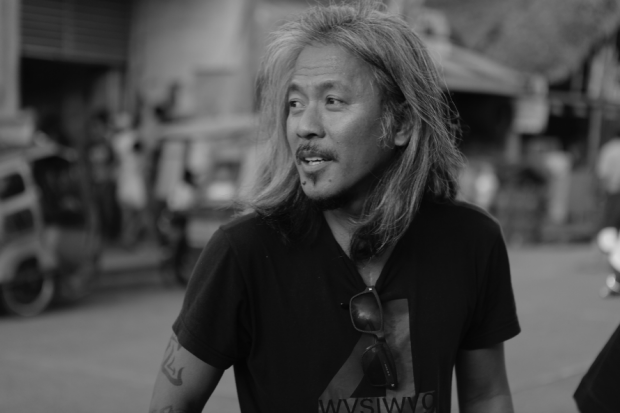 At a post-screening news conference however, Diaz rejected being labelled as a “slow cinema”. He said, “We’re labelled ‘the slow cinema’ but it’s not slow cinema, it’s cinema. I don’t know why … every time we discourse on cinema we always focus on the length. It’s cinema, it’s just like poetry, just like music, just like painting where it’s free, whether it’s a small canvas or it’s a big canvas, it’s the same … So cinema shouldn’t be imposed on.”

Filipino Director Lav Diaz defends the 8-hour movie which started at 9:30AM and ended shortly before 7:00PM, with an hour-long lunch break. The film is similar to the duration of Hungarian director Bela Tarr’s Satantango which is about 7 hours long. Diaz said films shouldn’t be judged by their length that’s why he gave the festival the eight-hour film.

Set in the late 19th century, A Lullaby to the Sorrowful Mystery focuses on the Philippine Revolution and Andres Bonifacio y de Castro who had a great influence in the struggle against the Spanish rule. The film also follows Bonifacio’s widow who searches for his body on a jungle along with her followers. It also shows the lives of young men particularly John Lloyd Cruz’s character Isagani who lost faith in his abilities as a poet due to the overwhelming bloodshed.

Diaz showed the rich revolutionary history, facts, and mythology of the Philippines in one film. Producer Bianca Balbuena thanked Berlin and praised Berlinale. She said “The Berlinale gave us the freedom, they didn’t ask us to cut down the length of the film.”